On March 18, 2017, the 6-member Philippine team to the 20th Singapore National Olympiad in Informatics hosted by the NUS School of Computing at the National University of Singapore all received medals.

Kicked-off with a briefing at the COM 1 Auditorium that was filled to the brim with hundreds of competitors, these students representing the Philippines spent the day battling wits against their peers from Singapore, Malaysia, Indonesia, and Vietnam.

Gold and silver medalists at the Singapore NOI are given Special Consideration in Admissions into NUS. 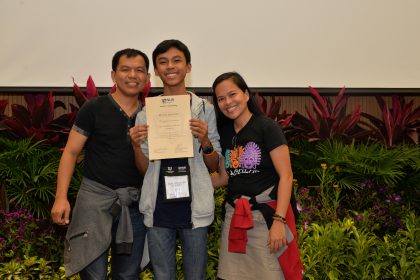 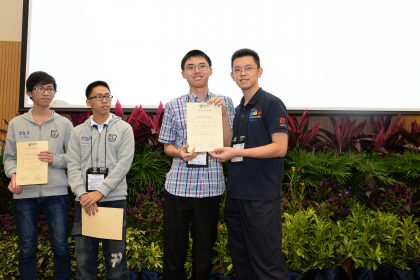 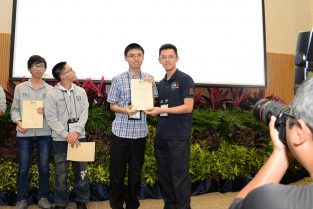 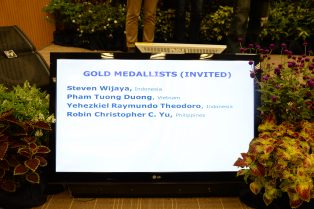 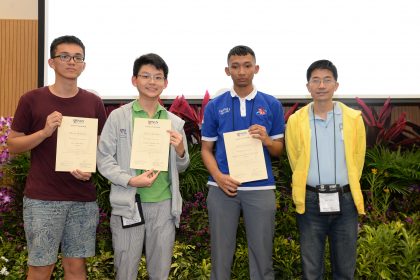 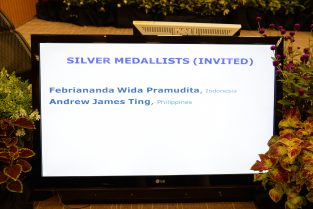 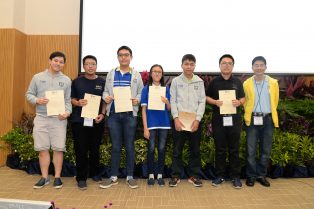 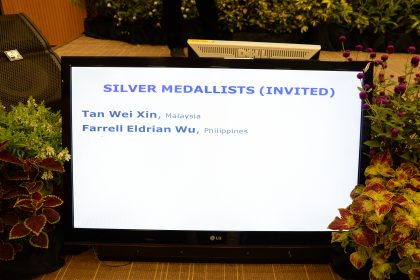 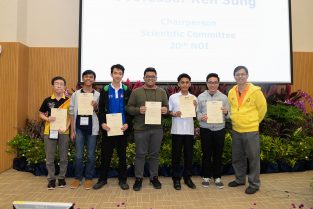 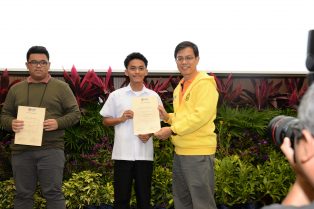 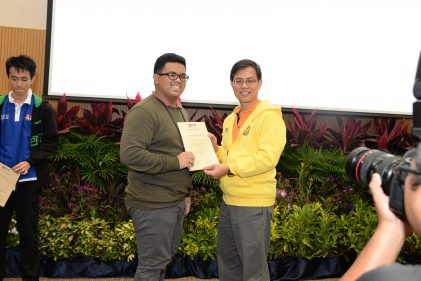 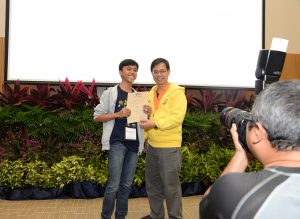 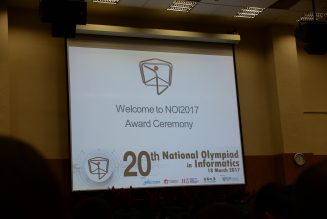 We congratulate everyone who were part of this event, especially those who won medals and honorable mentions.

We profusely thank our hosts led by its Chair, Prof Dr Sun Teck Tan, and Vice Chair Dr Steven Halim, and the rest of the organizing committee, for enabling the team from the Philippines to partake in this momentous and historical event.

We also thank Mr Payton Yao and Mr Wilson Chua for being our on-ground leads and coordinators in Singapore.

Team Philippines to the 20th Singapore National Olympiad in Informatics were carefully selected from the NOI.PH 2017 Finalists.

May this inspire more Filipinos, especially the youth, to rise up to the challenge in making our country, the ASEAN region, and the world an even better place.

To know more about NOI.PH and be able to represent the country in various competitions, just navigate around this website. Feel free to message the Facebook page or send an email to [email protected].