We are happy to present the Philippine team to this year’s International Olympiad in Informatics, hosted by Singapore and held online. They will represent the country in the world’s most prestigious computing competition for high school students.

Dan likes playing with all things tech. Between school and practice, he is busy learning the intricacies of the bottom lane and watching speedrun videos online. He plans on studying computer science in college and hopes to give back to the competitive programming community, especially in the Philippines. He won a silver medal at the IOI in Tsukuba, Japan in 2018, and a bronze medal at the IOI in Baku, Azerbaijan in 2019. 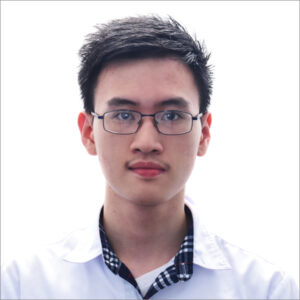 Steven had always been fascinated with computers from a young age. After writing his first Python program in Grade 5, he made it his goal to improve his programming skills and knowledge in computer science. He first got into competitive programming in 2017 and since then has joined the NOI in all subsequent years. Aside from computers, he also enjoys reading, writing, and playing video games. 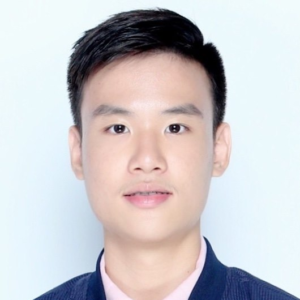 Dion has dabbled in math for a while. In elementary and high school, he was the national winner of the Metrobank Math Challenge. Last year, he also competed in the International Mathematical Olympiad. Lately, he discovered informatics and found the shift to algorithms instinctive. In college, he plans to pursue computer science to develop smart cities. 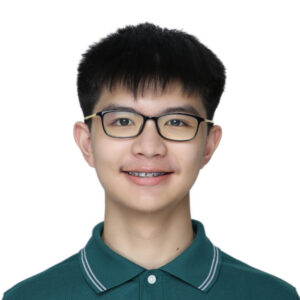