We are happy to present the Philippine team to this year’s International Olympiad in Informatics, to be held in Baku, Azerbaijan from August 4 to 11. They will represent the country in the world’s most prestigious computing competition for high school students.

Dan likes playing with all things tech. Between school and practice, he is busy learning the intricacies of the bottom lane and watching speedrun videos online. He plans on studying computer science in college and hopes to give back to the competitive programming community, especially in the Philippines. He won a silver medal at the IOI in Tsukuba, Japan in 2018. 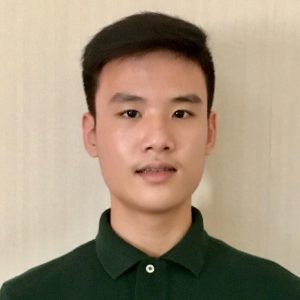 Dion has dabbled in math for a while. In elementary and high school, he was the national winner of the Metrobank Math Challenge. This year, he will compete in the International Mathematical Olympiad. Lately, he discovered informatics and found the shift to algorithms instinctive. In college, he plans to pursue computer science to develop smart cities. 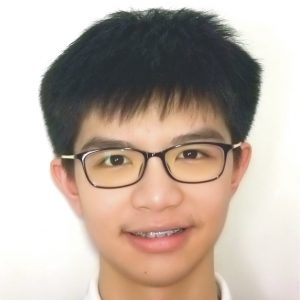 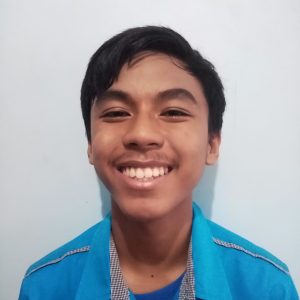 Miko initially joined NOI for the freebies but continued to pursue it as he grew to love solving algorithmic problems. He has been joining the NOI for four years, always shortlisted for the IOI team in every attempt. Formerly, he was President of the Advanced Programming Club (APC) in his school. Although not a member of this club anymore, he still teaches younger aspiring students. When he’s not solving algorithmic problems, he plays games such as LoL and Osu with his friends and reads manga and books. He also likes to watch anime, series, and movies. He also has interests in drawing and calligraphy, as well as in sports, especially table tennis and lawn tennis. He plans to take computer science in college and use his programming skills to help improve other fields in science and technology.