We are happy to announce the Philippine team to this year’s International Olympiad in Informatics. They will represent the country in the most prestigious informatics olympiad. The contest consists of two five-hour sessions of solving algorithmic problems and coding up solutions.

Dan Baterisna is one who enjoys the social aspects of academic contests. He participates in a lot of team contests, providing his science and technology expertise in general knowledge competitions. When he’s not busy pwning algorithmic challenges, you will most likely see him pwning his friends in online games such as Rules of Survival. In the future, he plans to take up computer science with the goal of eventually working with local tech startups. 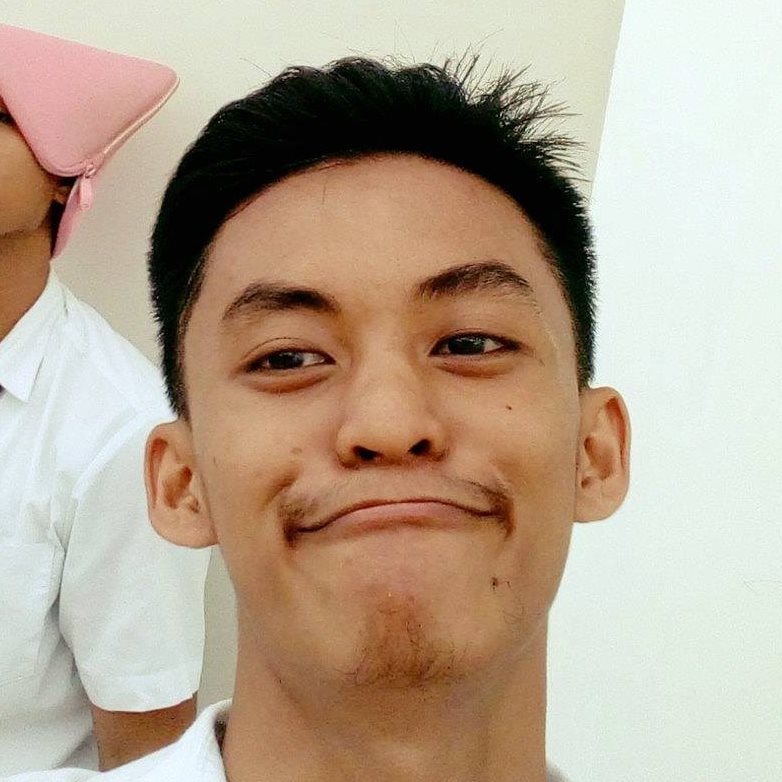 Franz Cesista is not content with just learning, he also enjoys sharing it to his interested peers. He shares what he learns in the countless contests and seminars by lecturing, for example, in his school’s programming club. His pursuit of knowledge manifests as well when he unwinds as he often plays complex simulation games such as Factorio. For college, he plans to study mathematics and eventually focus on artificial intelligence. 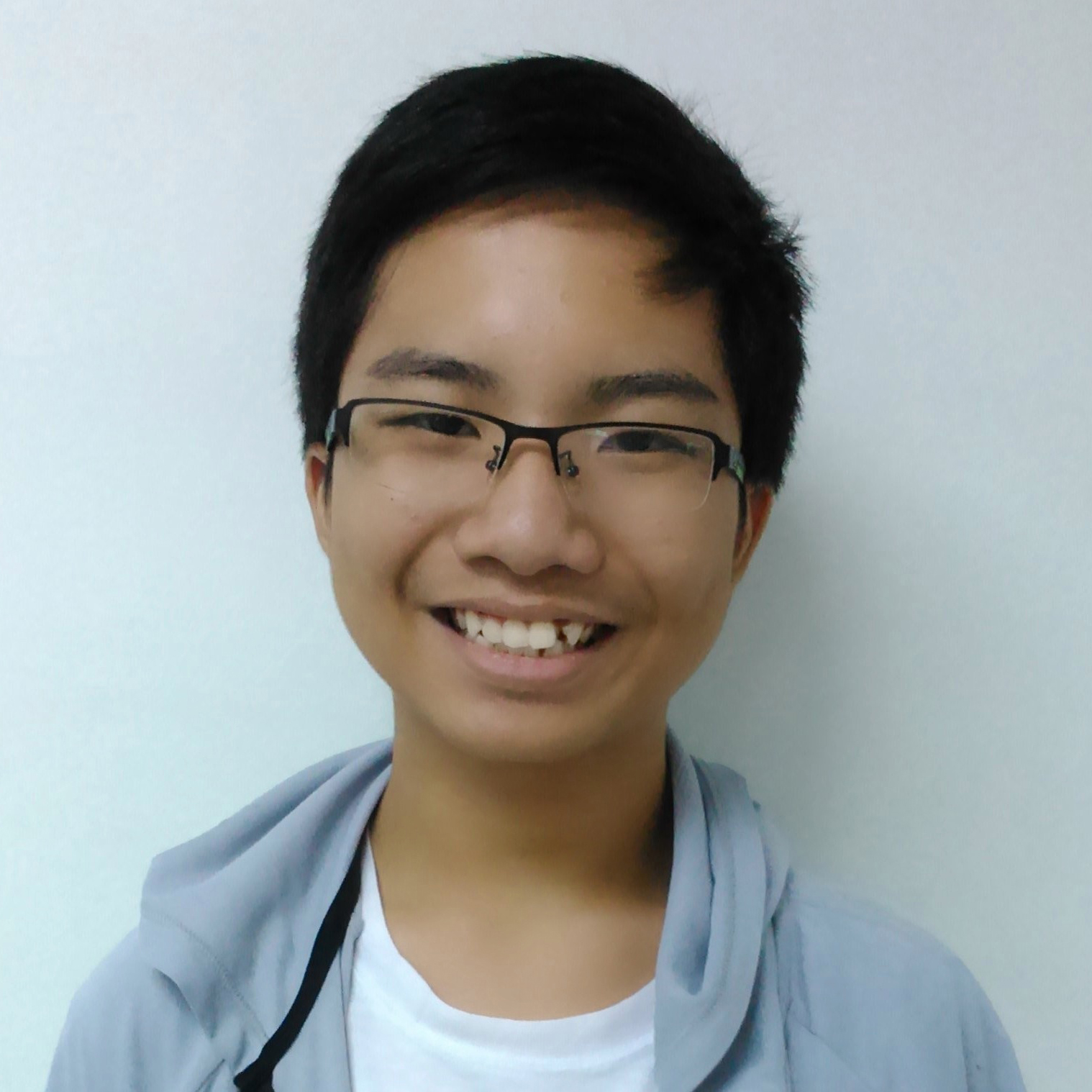 CJ Quines is the artsy type of scientist. His hobbies include calligraphy, ukelele, and the art of proving mathematical theorems. In fact he recently placed second in a science fair sponsored by Intel. There, he tackled a special case of an NP-complete problem related to planar graphs. He also maintains a blog where he writes about his experiences in various competitions and conferences. After college, he plans on becoming a data scientist. 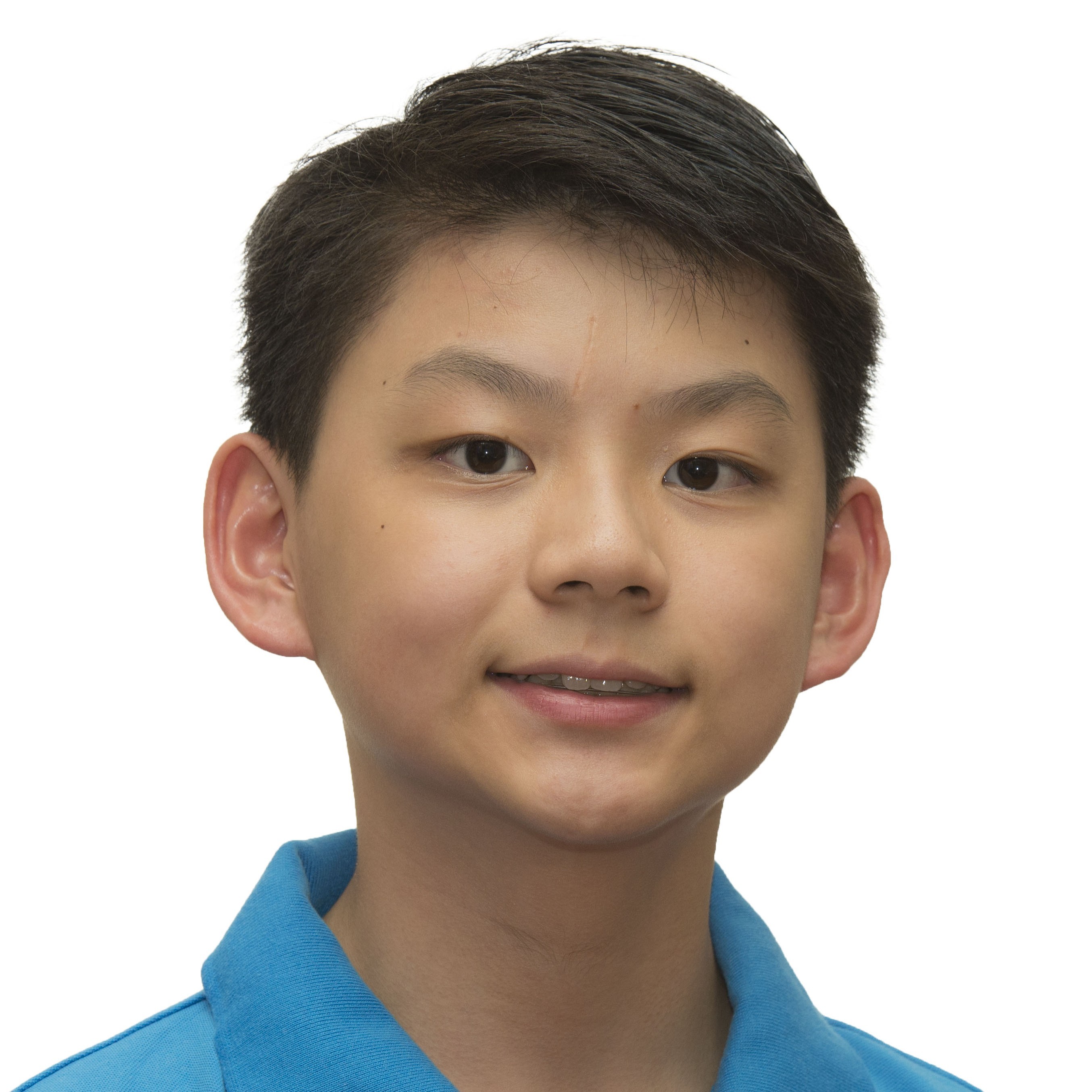 Andrew Ting has been drumming in his school’s pep rallies since grade school. He found his interest in programming through the game LittleBigPlanet. When he’s not beating the drums, he is likely drumming up interest in algorithms as an officer of his school’s programming club. As a student who’s into game dev, Andrew plans to transition from playing rhythm games to developing them by taking up computer science in college.

The team will be accompanied by Team Leaders Kevin Atienza and Vernon Gutierrez. 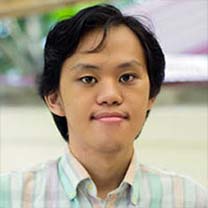 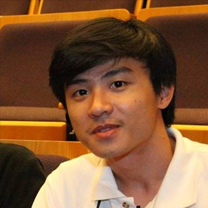